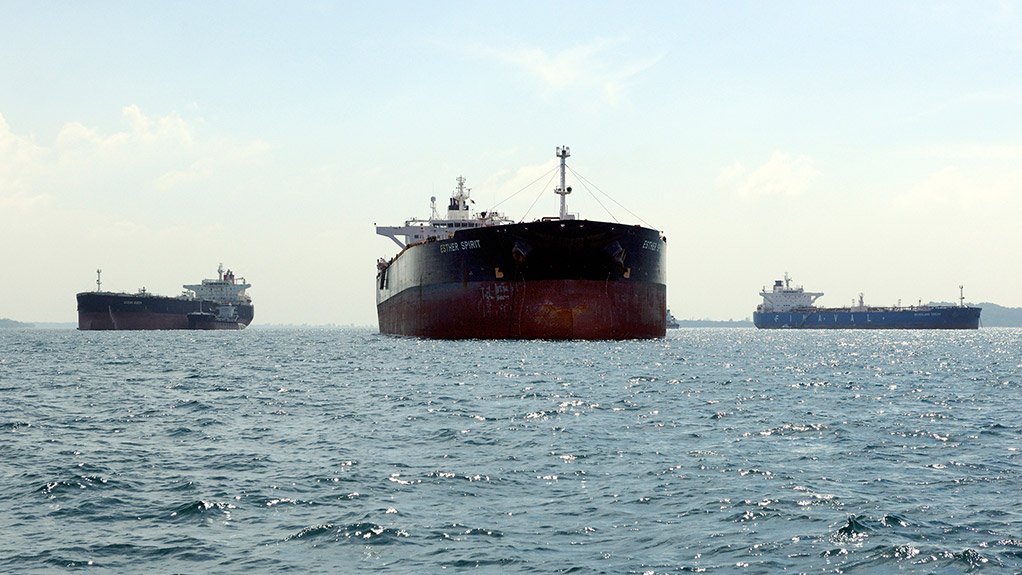 Oiltanking Grindrod Calulo Holdings (OTGC), a subsidiary of Germany’s Oiltanking group, and Mining, Oil and Gas Services (MOGS) on Wednesday announced a joint venture (JV) agreement to construct a R2-billion commercial crude oil storage and blending terminal at the Saldanha Bay port. Print Send to Friend Tweet 10 2 The terminal would have a capacity of 13.2-million barrels, comprising twelve 1.1-million barrel concrete tanks. The development, construction, management and operation of the terminal would be carried out by a new company, called Oiltanking MOGS Saldanha. MOGS, which initiated the Saldanha Bay project in 2011, had since completed the prefeasibility studies and design of the facility, and was in the final stages of obtaining the required statutory approvals. MOGS and OTGC would each have a 50% shareholding in the company, said MOGS executive director Pieter Coetzee. Construction on the facility would start at the end of the first quarter next year, he added. Saldanha Bay was regarded as the most suitable location for the global crude transshipment hub the JV envisaged, as it was close to strategic tanker routes between key oil-producing regions and major oil consuming markets. It was, therefore, ideally situated for the blending of West African and South American crude oils, explained Coetzee. The international clients benefiting from the new facility would include oil refineries in the East, which required a certain type of crude oil, he added. The jetty at the new crude oil terminal at the Saldanha Bay port would be designed for handling vessels up to very-large crude carrier size. OTGC is an independent bulk liquid storage provider in South Africa. MOGS is a subsidiary of Royal Bafokeng Holdings, and is a black-owned company that provides products and services to the mining, oil and gas services industry in South Africa, Africa and the Middle East. Oiltanking is a subsidiary of Marquard & Bahls, in Germany. It is the second-largest independent tank storage provider for petroleum products, chemicals and gases worldwide. Grindrod South Africa is a South African shipping and logistics company. Calulo Terminals is a South-African black-owned and controlled investment company focused on the oil and chemical sectors. Through direct holdings via Calulo and indirect holding via Grindrod South Africa, the JV would be a fully empowered entity with a level 2 empowerment classification.
Edited by: Creamer Media ReporterIt is our preference that if you wish to share this article with others you should please use the following link:http://www.engineeringnews.co.za/article/jv-signed-to-build-r2bn-saldanha-bay-crude-oil-facility-2013-09-04/rep_id:3182

All relevant information regarding COVID-19 can be found on sacoronavirus.co.za